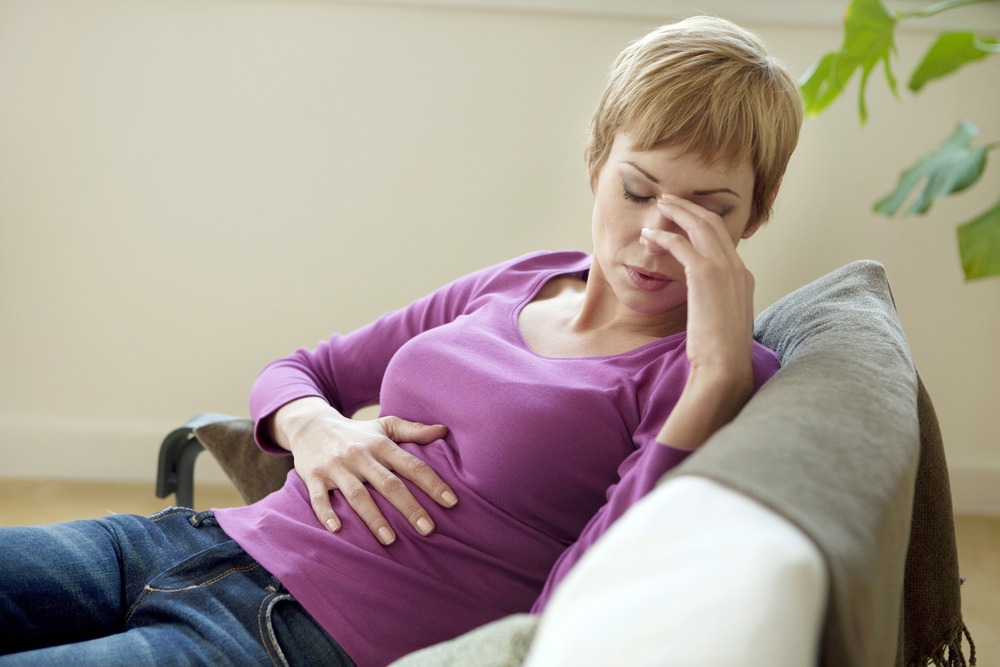 What is Irritable Bowel Disease?

Irritable bowel syndrome (IBS) is a functional condition of the bowel that is diagnosed using clinical criteria.  IBS affects around 11% of the population globally. Around 30% of people who experience the symptoms of IBS will consult physicians for their gastrointestinal symptoms.

These people do not have significantly different abdominal symptoms to those who do not consult, but they do have greater levels of anxiety and lower quality of life. Internationally, there is a female predominance in the prevalence of IBS. Irritable bowel syndrome (IBS) is a common condition that affects the digestive system.

Signs and Symptoms of IBS

The signs and symptoms of IBS vary but are usually present for a long time. The symptom severity can also be varied but typical common symptoms include:

The precise cause of Irritable Bowel Syndrome isn’t known. Factors that appear to play a role include:

Symptoms of IBS can be triggered by:

Many people have occasional signs and symptoms of IBS. But you’re more likely to have the syndrome if you:

Chronic constipation or diarrhoea can cause haemorrhoids.

In addition, IBS is associated with:

IBS is usually a lifelong problem and it can have a big impact on your everyday life. The last 20 years have seen an increasing amount of research on the role of modifiable lifestyle factors in improving symptoms for patients with IBS.  Studies on perceived food intolerance show that 64-89% of IBS patients report their symptoms to be triggered by meals or specific inflammatory foods. There is no structural change to the gut but there is a change in how the gut functions.

So approaching IBS from a functional medicine model can help. A functional medicine approach aims to restore proper function, improve health and eliminate symptoms. Functional medicine interventions might comprise solely of dietary changes. But additional options include herbal remedies, lifestyle changes and stress management techniques. By taking a complete overview of digestive health functional medicine is often more successful in providing long term IBS relief than conventional treatment. It recognises that IBS is a multi-factorial condition where the causes are different for each person. Using accurate Food Intolerance Testing may help patients identify food triggers. Interesting studies have shown reduced IBS symptoms after the introduction of low fermentable oligosaccharides, disaccharides, monosaccharides, and polyols (low-FODMAP diet ) in patients with suspected or proven fructose or lactose malabsorption. In addition, probiotics may improve IBS symptoms through manipulation of the gut microbiota.

As a functional medicine doctor, I can assess the function of organs and organ systems in your body as well which are crucial for healthy digestion. Neurotransmitter imbalances, sub-optimal stomach acid levels, liver problems, damaged gut microbiome, and hypothalamus-pituitary-adrenal axis imbalances are all potential causes of IBS that are rarely investigated.

Once the cause of your symptoms being analysed,  then we plan how to control or alleviate your symptoms entirely. Not only can your symptoms disappear, but your whole body can drastically improve in its overall function.

It is very interesting that digestive disorders may have an impact on different systems in our body,  developing,’brain fog’, joint aches, sleep disorders, low libido, and weight imbalances.

Get all latest content delivered a few times a month.